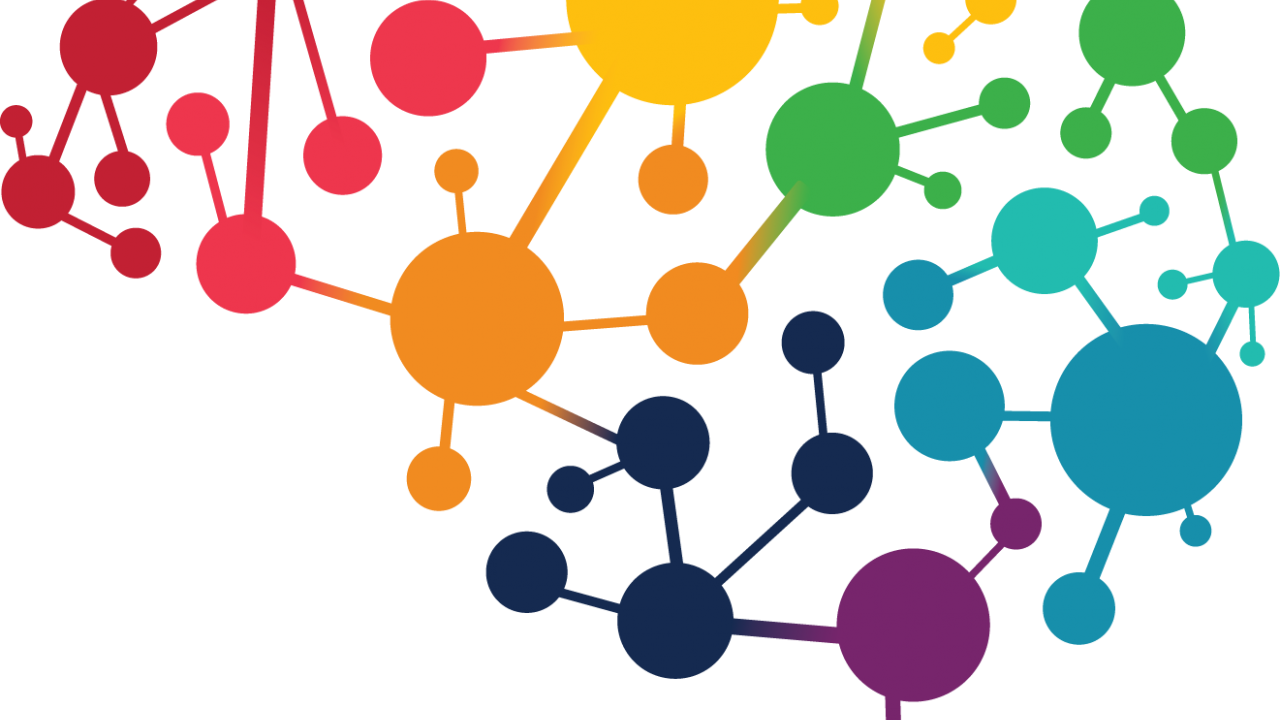 Learn About the Neuroscience Community at UCD

A Wealth of Knowledge

The LaMP community at UC Davis includes a large group of productive, well funded and collaborative faculty members with a strong history of mentoring pre-doctoral students. They are listed by research area of interest: Cognitive, Systems/Behavior, Cell/Molecular.

New faculty with an interest in training are welcome to apply.

John Ragland | Effect of psychosis on learning and memory

William DeBello | Learned behaviors and encoding within the brain

Brian Wiltgen I Neurobiology of learning and memory

Veronica Martinez-Cerdeno | Role of stem cells in the development, evolution and pathogenesis of the cortex, pathology of ASD

Alex Nord I Gene regulatory control in the brain 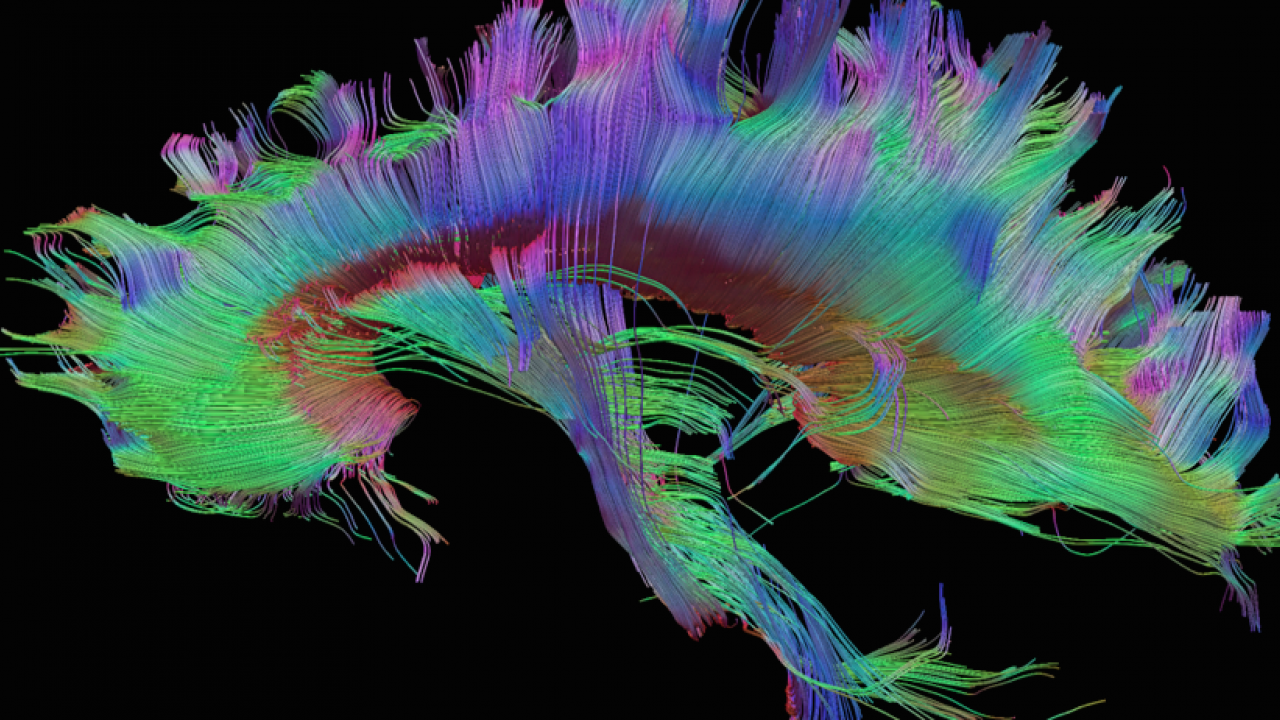 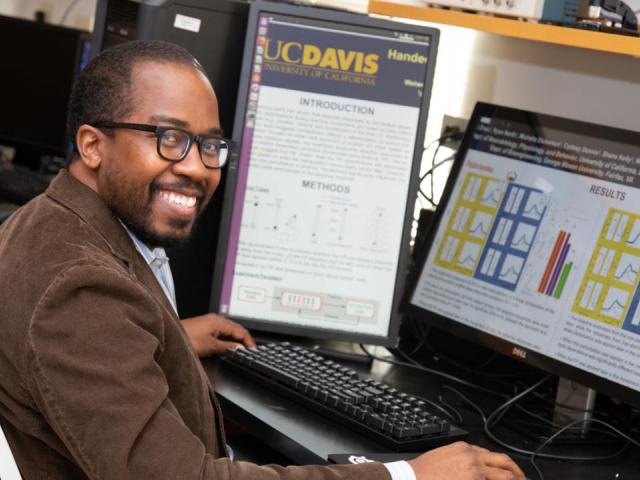 Discovering Curiosity: Mining the Frontiers of Neuroscience with Wilsaan Joiner 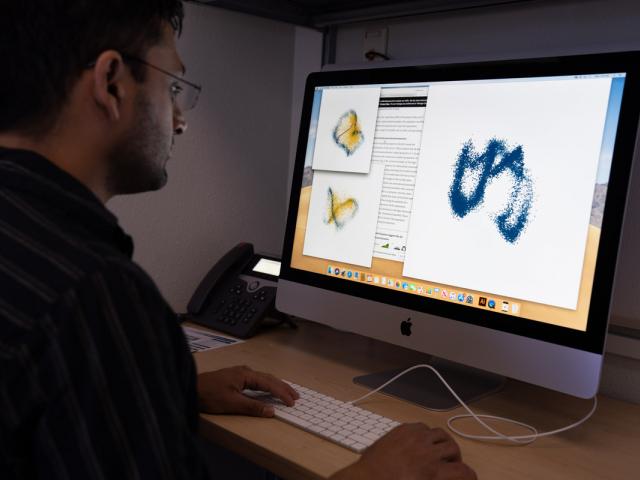 Perception Inception: Exploring How the Brain Makes Up the World with Rishidev Chaudhuri