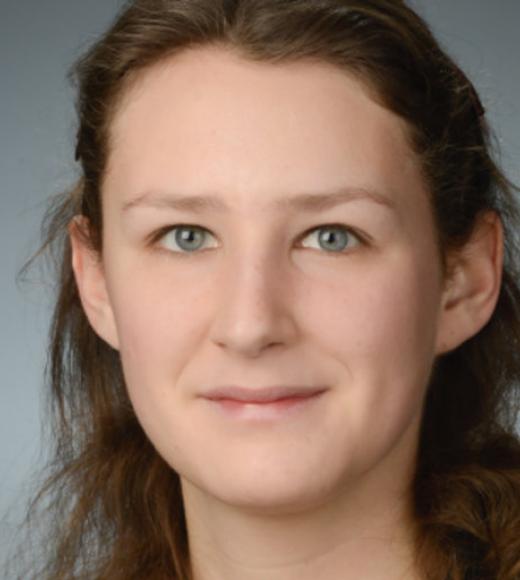 Katelynn’s LaMP research project addressed the hypothesis that temporal lobe epilepsy perturbs oscillations involved in both excitability and cognition, leading to seizures and memory deficits. Furthermore, by entraining oscillations with 7.7 Hz septal stimulation, she hypothesized that seizures could be prevented while also improving cognitive outcomes. Her work utilized a rat model of epilepsy. Analysis of local field potentials and EEG identified both acute and persistent changes in electrophysiology in response to exposure to the seizure inducing cholinergic agonist pilocarpine. Katelynn was able to demonstrate that daily stimulation during the period prior to animals developing spontaneous seizures seemed to alter disease progression, with stimulated rats performing better than pilocarpine controls on cognitive tasks in the weeks following injury. However, her dissertation provided mixed results. On the one hand theta frequency stimulation in epileptic rats did not drive persistent increases in theta oscillations of theta phase coherence. However, stimulated rats had an intermediate seizure threshold phenotype. Perhaps most exciting, however, is in a small subset of animals that were recorded chronically, there was a significant reduction in seizure frequency between untreated- as compare to theta-stimulated epileptic rats. In addition to her proposed LAMP research, during her funding period Katelynn was also able to complete two projects related to learning, memory and plasticity in a TBI model. Katelynn’s data demonstrated that as oscillations recover to sham-injury levels, cognitive performance similarly recovers to the point where only mild effects of TBI remain