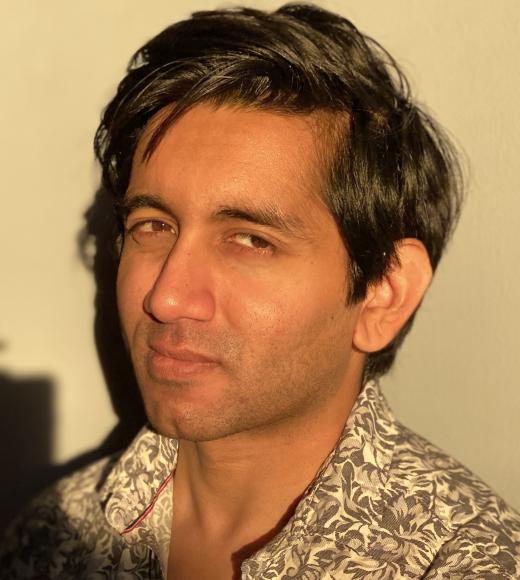 Preetham’s central hypothesis is that systems in the brain involved in decision making are capable of adapting multiple timescales of information evaluation and that this process emerges at the level of sensory perception onward. Several regions of the brain are implicated in evaluating information for decisions over time, but the extent to which these regions can evaluate evidence with temporal dynamics suited to task demands, as well where in the brain such adaptations take place, is unclear. He has two publications related to human decision-making and is preparing for an additional manuscript focused on parallel studies in rats. Recent findings from experiments involving reversible inactivation of primary auditory cortex in rats during an auditory discrimination task have suggested that this area of the brain is not only necessary for evaluation of auditory information over time but that this causal role may extend to the brain’s ability to maintain the influence of the information on the decision over time, as opposed to a purely sensory role. He is also beginning experiments performing high density neural recordings from rat posterior parietal cortex to determine if neurons in this region can adapt to changes in task demands in an auditory detection task with respect to the timescales of information evaluation, which complements the work described above in determining how the brain adopts optimal strategies for decision making.