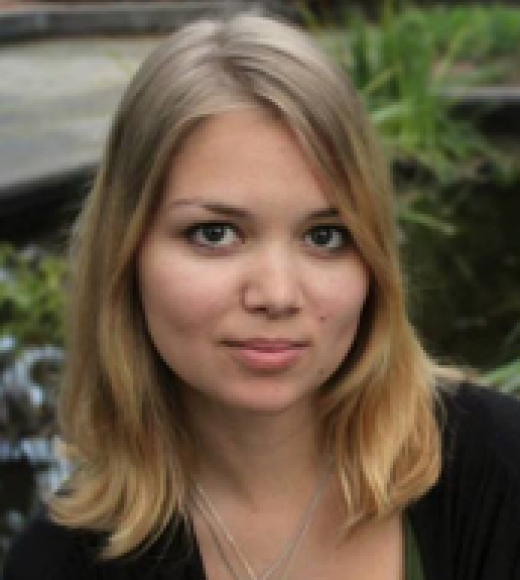 Sarah’s research is on the physiological changes in dopamine circuits in response to opioids. Her work aims to 1) determine whether distinct dopamine projection neurons encode opioid reward and aversion and 2) determine whether distinct GABA-DA circuits in the VTA are differentially susceptible to the cAMP-dependent homeostatic adaptations that produce dependence and 3) determine how “biased” agonism from clinically important opioid drugs impacts dopamine dynamics. To accomplish these goals, she utilizes fiber photometry, retrograde labeling and slice electrophysiology. Accomplishing these goals required extensive technical training, including complex surgery (iv cannulation, stereotactic surgery for fiber implantation and viral injection) and data analysis, including custom R scripts. Sarah has discovered that the dopamine inputs to the medial nucleus accumbens, which is thought to be the primary circuit encoding reward, is differentially activated by biased and balanced opioid drugs. This finding has profound implications towards elucidating why we become addicted to exogenous opioid drugs (which are biased) but not to our endogenous opioid (which are balanced). In parallel, Sarah has participated in another key project in lab assessing to role of signaling bias of opioid drugs on respiratory depression and analgesic tolerance.  Sarah is second author on this paper, which reflects both her experimental contributions and the fact that she did much of the writing of the manuscript. This study could transform the search for safer opioid drugs. All of our currently used opioid drugs are biased agonists; this paper indicates that drugs with balanced signaling show a better therapeutic window for analgesia vs respiratory depression while having reduced liability for tolerance and dependence.